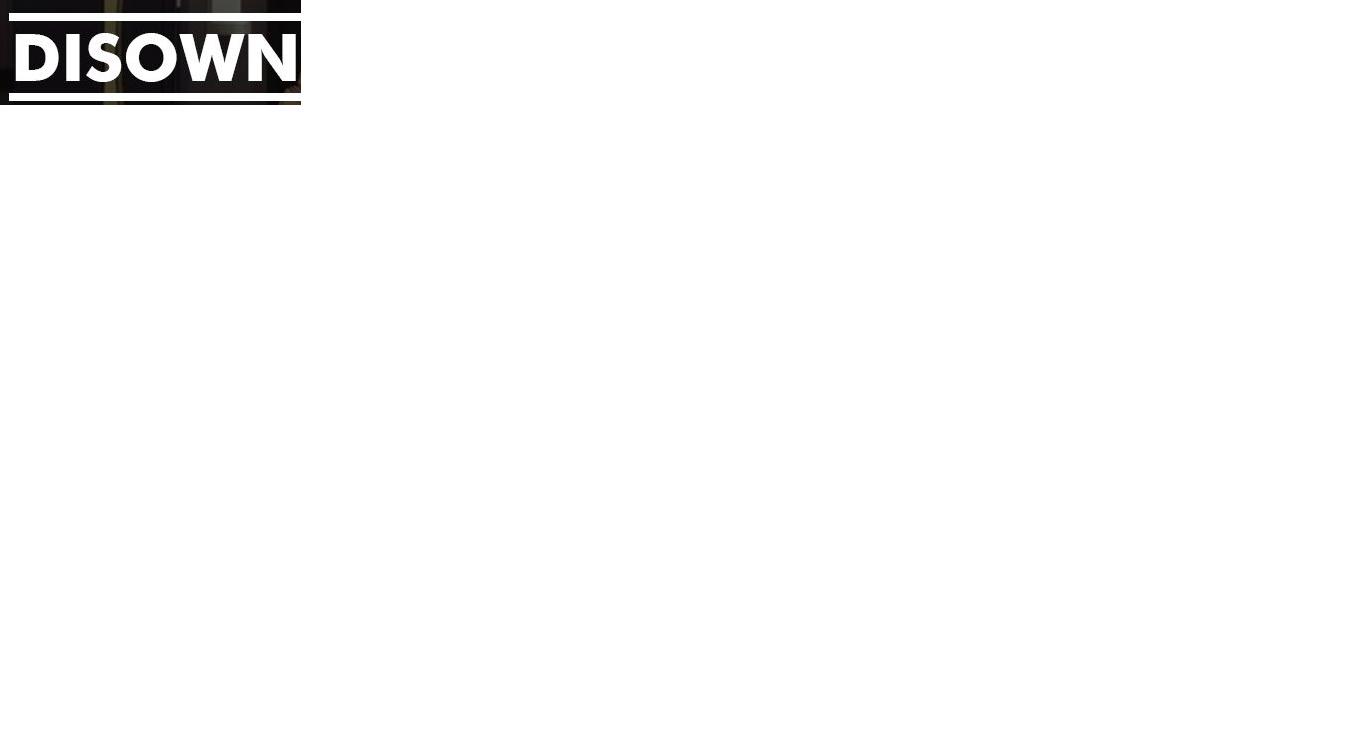 In the year 1922, a group of people decided to use the power of the press to oppose the British rule in India. In 1924, Hindustan Times came into being. Inaugurated by none other than Mahatma Gandhi, the newspaper became a premier nationalist newspaper during the turbulent years of independence. Starting from a 3-storey building, the HT group expanded itself as a giant media conglomerate with operations from print to other media channels that range from the radio, internet, events and marketing and strategic partnerships. The KK Birla branch of the Birla family owns it. An Advertisement in Hindustan Times provides extensive coverage and recognition both for its readers and advertisers.

Sister publications by the group include: Mint, an English business daily, Hindustan the Hindi daily, Nandan, a monthly children's' magazine) and Kadambani, a monthly literary magazine. With such a wide range, ad booking in Hindustan Times is a great way to reach a large customer audience.

The most popular supplements by HT include:

For the local news, 8 editions for 8 zones in Delhi are printed once a week for every zone.

Hindustan Times Newspaper Advertisement is published from Delhi/NCR and Gurgaon, Kolkata, Lucknow, Ranchi, Bhopal and Patna. With ad4print.com, ad booking in Hindustan times is a viable platform for economical online advertising in India.

Ad4print Advertisers selects from a wide range of options online to book advertisements for Hindustan Times. We book Classified Ads, Display Ads, Matrimonial, Tenders, Education, Business, and all other types of advertisement categories. You can review your ad and publish your ad in Hindustan Times through us. Book your Ad today to avail our latest offers and discounts. Experience simplified Hindustan Times Newspaper Advertisement Booking only at ad4print.