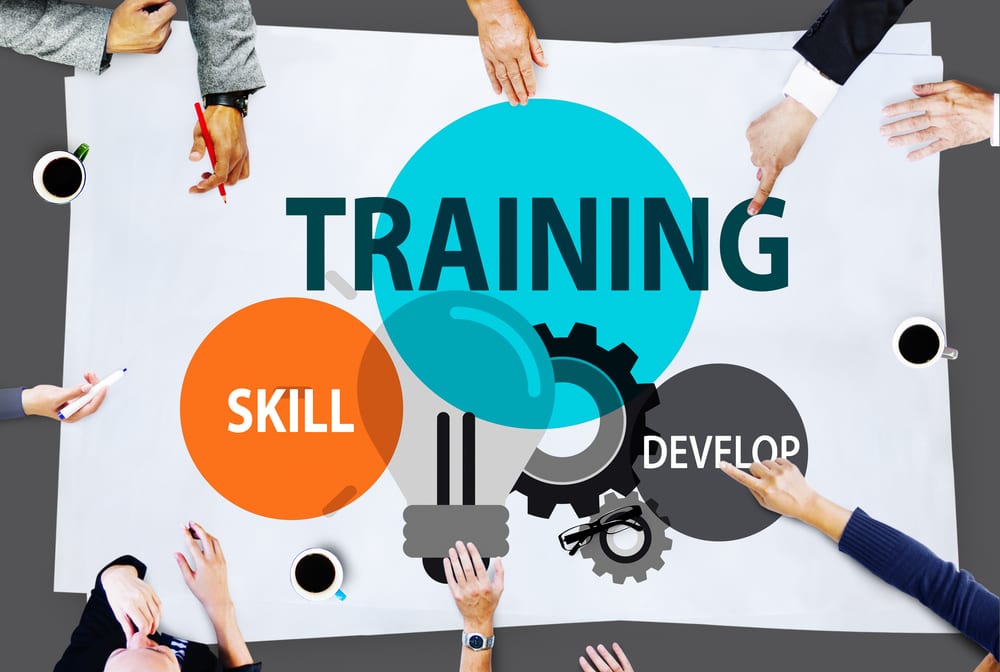 Lala Jagat Narain started Punjab Kesari, a leading Indian daily Hindi newspaper, in the year 1965. Over the years, the newspaper established itself as a prominent daily with a readership of about 1.8 crores, as stated by the Indian Readership Survey. Newspaper Ad Booking in Punjab Kesari boasts a circulation of about 9, 02,000 copies all over India.

Punjab Kesari is lauded for its contribution to society during the time of insurgency in Punjab, when it stood its ground for freedom of expression during dangerous times. Its position as the largest circulated Hindi daily published from Delhi and the largest circulated single edition Hindi Daily of the country has made the newspaper a viable prospect for ad booking in an Indian newspaper. Punjab Kesari newspaper ad booking can also be done in Hindi on ad4print. You don’t need a special keyboard, just type in English and we will convert the text in Hindi giving the advantage of Ad Booking in Punjab Kesari in regional language.

The newspaper also has an e-paper on punjabkesari.in. Covering major North Indian cities like Delhi, Panipat, Jalandhar, Jammu, Jaipur and Ludhiana, it offers advertisers a wide range of target audience. All types of classified display ads and classified print ads can be booked online. Ad Booking in Punjab Kesari Newspaper can be done online through ad4print.com.

Ad4print Advertisers go online to Book Newspaper Ads in Punjab Kesari. We book Classified Ads, Display Ads, Matrimonial, Education, Business, and all other types of advertisement categories. You can review your ad and publish your ad in Punjab Kesari through us. Book your Ad today to avail our latest offers and discounts. Experience simplified Punjab Kesari newspaper advertisement booking only at ad4print.